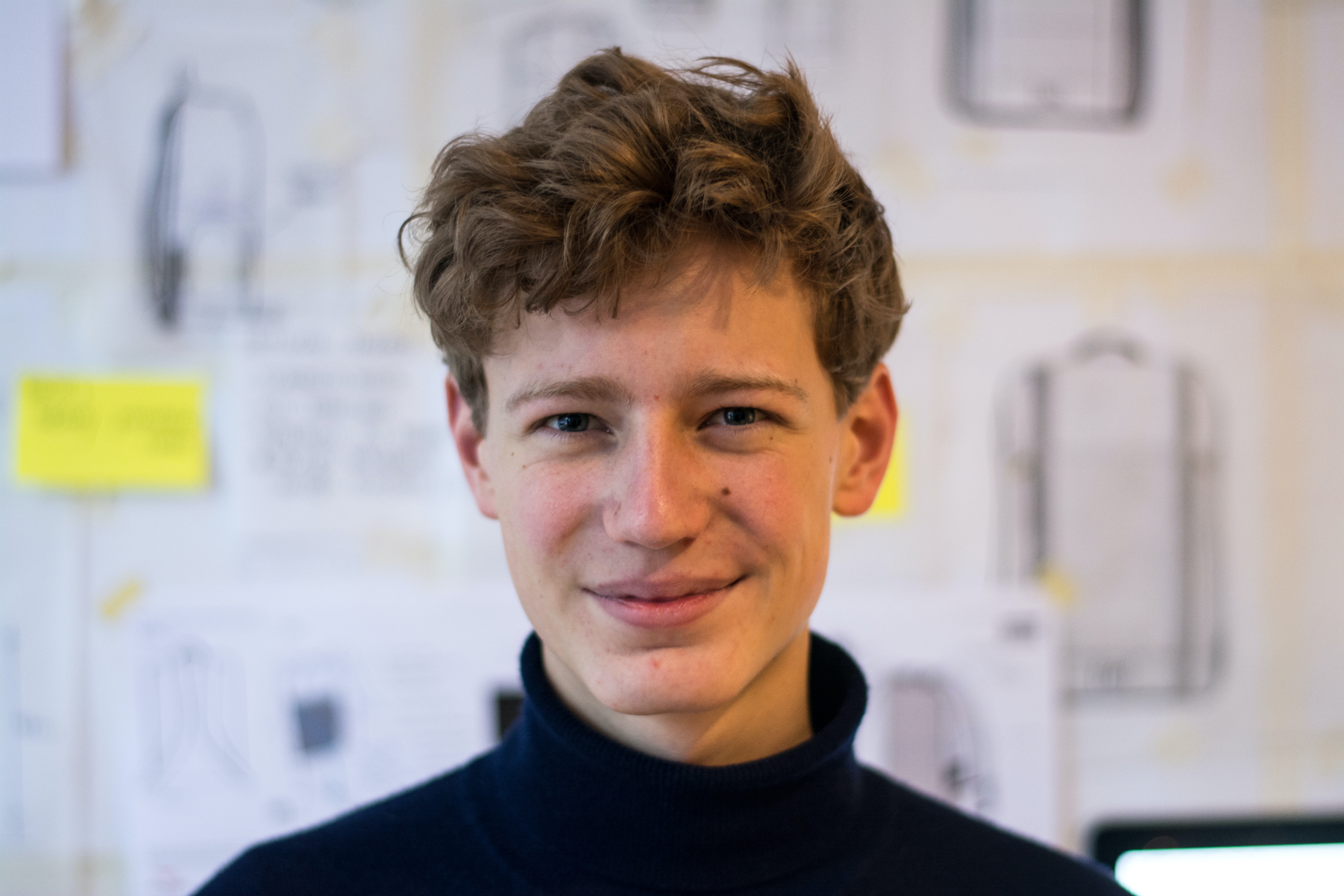 Emil Woermann recently completed a 10 week work experience placement in our Brand&Story team. At the end of the placement he wrote about his experiences, the tasks he was allocated and his thoughts about remote working during the coronavirus pandemic:

An insight into my work placement in the Brand&Story team

Hi, I’m Emil, I’m 19 years old and as part of my degree apprenticeship programme I spent ten weeks working in the marketing team at collectAI. In the following I’m going to talk about what my tasks were, what it was like for me to work at collectAI and why collectAI is one of the coolest employers imaginable, even during the corona pandemic.

My start at the start-up

I might as well start from the beginning. On my first day at collectAI, I was given a warm welcome by the team (in person)! Those were the days when you could still actually meet the people in your team. Although, in actual fact, I had met most of them when I came for my interview.

I was then shown where I would be working for the next few weeks.

After a quick introduction to the tools and systems, everyone in the office grabbed a coffee, or a fritz-limo from the fridge, and made their way to the weekly kick-off meeting where I was asked to say a few words about myself.

My first impression was that this was a really cool team. They were all relatively young and seemed to be open-minded and extremely friendly.

As the day continued, I was given more and more information about what was happening at collectAI and in next to no time, my first day was over.

My main tasks for the next few weeks were to transfer content from a white paper to the new CI and to research the new numbers.

I also used Google Tag-Manager to track the activity happening on the new website and generally supported the team in their everyday work.

Initially, I didn’t find the research for the white paper an easy task, but after the first day I got into the flow.

To transfer content to the new design, I used industry standard tools such as Adobe InDesign for the layout and Adobe Illustrator to design the icons. Despite having previous experience, I was still able to learn new ways of working with these tools.

My colleagues were quick to give me feedback so that I was soon finding mistakes faster. When I had finished making the final adjustments to the first white paper, I moved on to working on the next one.

It was then that I realised how much I had learnt working on the first paper. I had become much faster. The different styles in which the content was presented meant that the work was never boring and right from the start I was able to come up with my own ideas.

The challenge of working from home – an entirely new experience

All of a sudden coronavirus (COVID-19) wreaked havoc on our little world. It had reached Hamburg and we were all sent home to work remotely.

At first I was a bit sceptical as to how we would all manage to work from home and, as a team, still be as productive and continue to work with the same energy and enthusiasm as in the office.

I was in for a surprise: after the first week of working remotely I realised that even if you weren’t physically in the office, the working day felt no different.

Then my work placement came to an end. It seemed like my time at collectAI was over almost before it had begun!

I learnt so much and had a great time. There are so many interesting aspects to working at collectAI. Although I was at collectAI for such a short time, I always felt as though I was part of the company and that I was able to make a contribution.

Thank you to everyone in the team for giving me such a fascinating time! It was really cool! 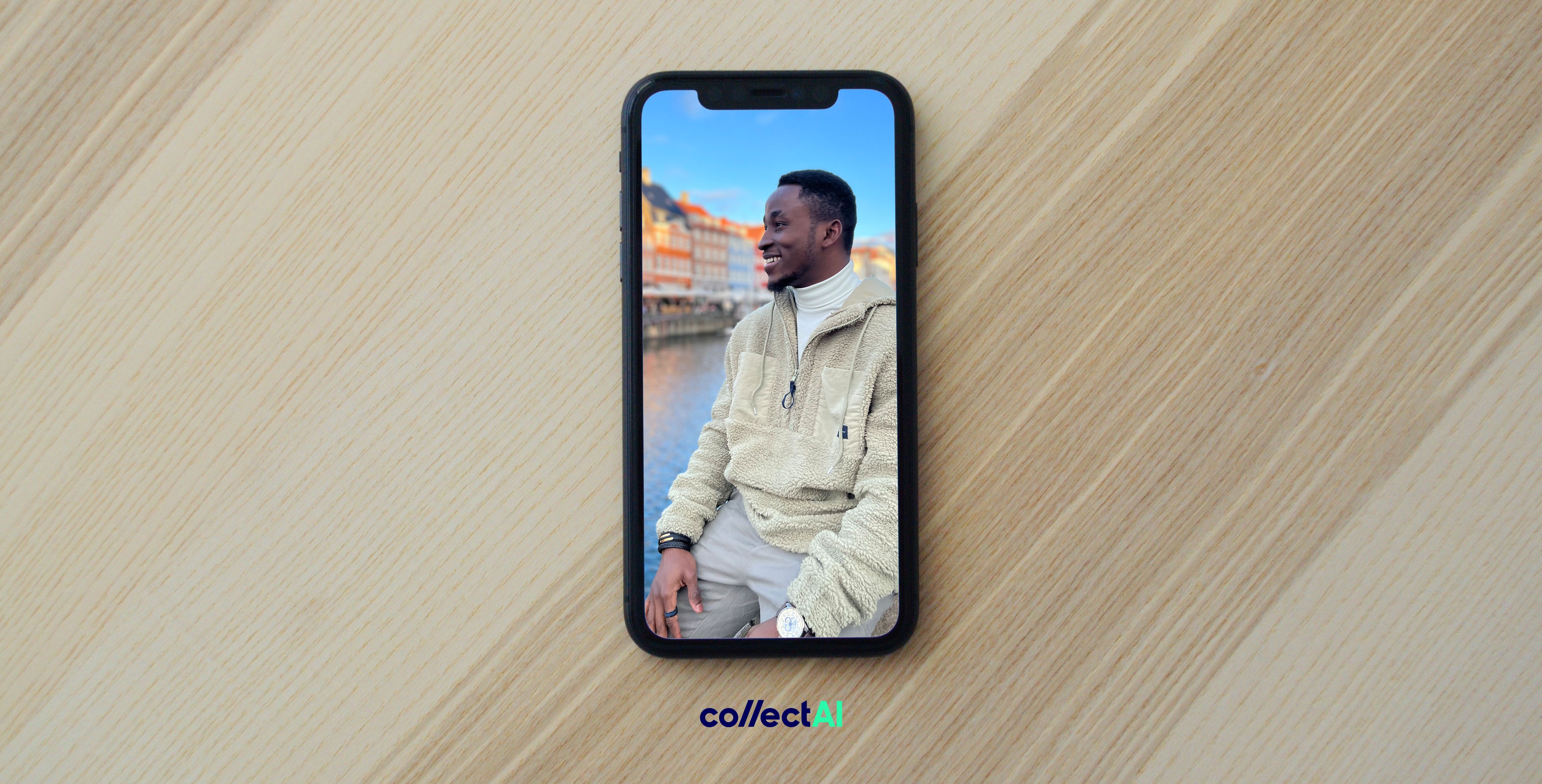 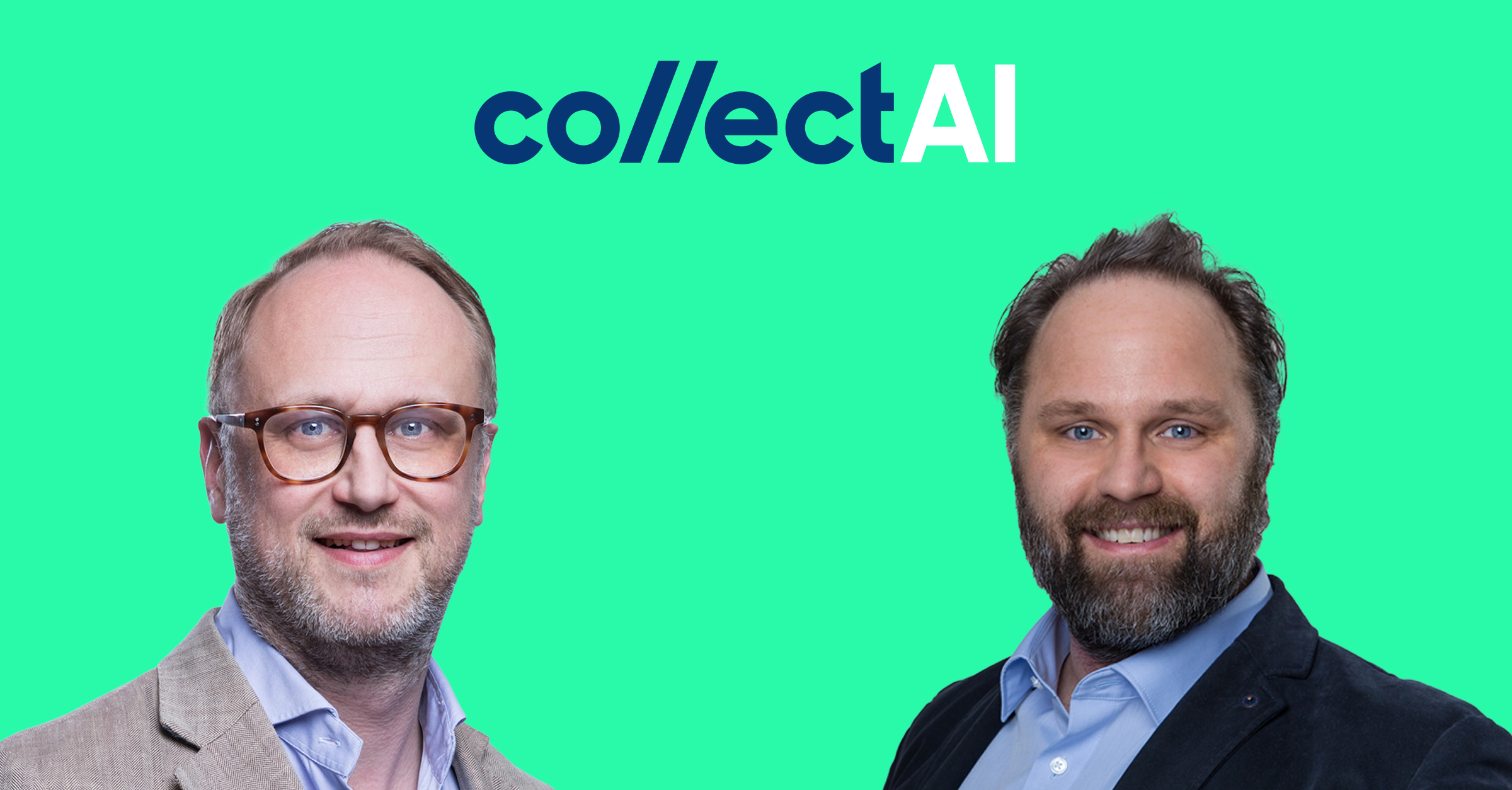 Thomas von Hake, Co-Managing Director of collectAI, will leave the Hamburg-based fintech for AI-based invoice and dunning payments at his own request on 31.10.2022. Until a successor is found, Co-Managing Director Sebastian Hoop will additionally take over Thomas v. Hake's duties and become CEO. 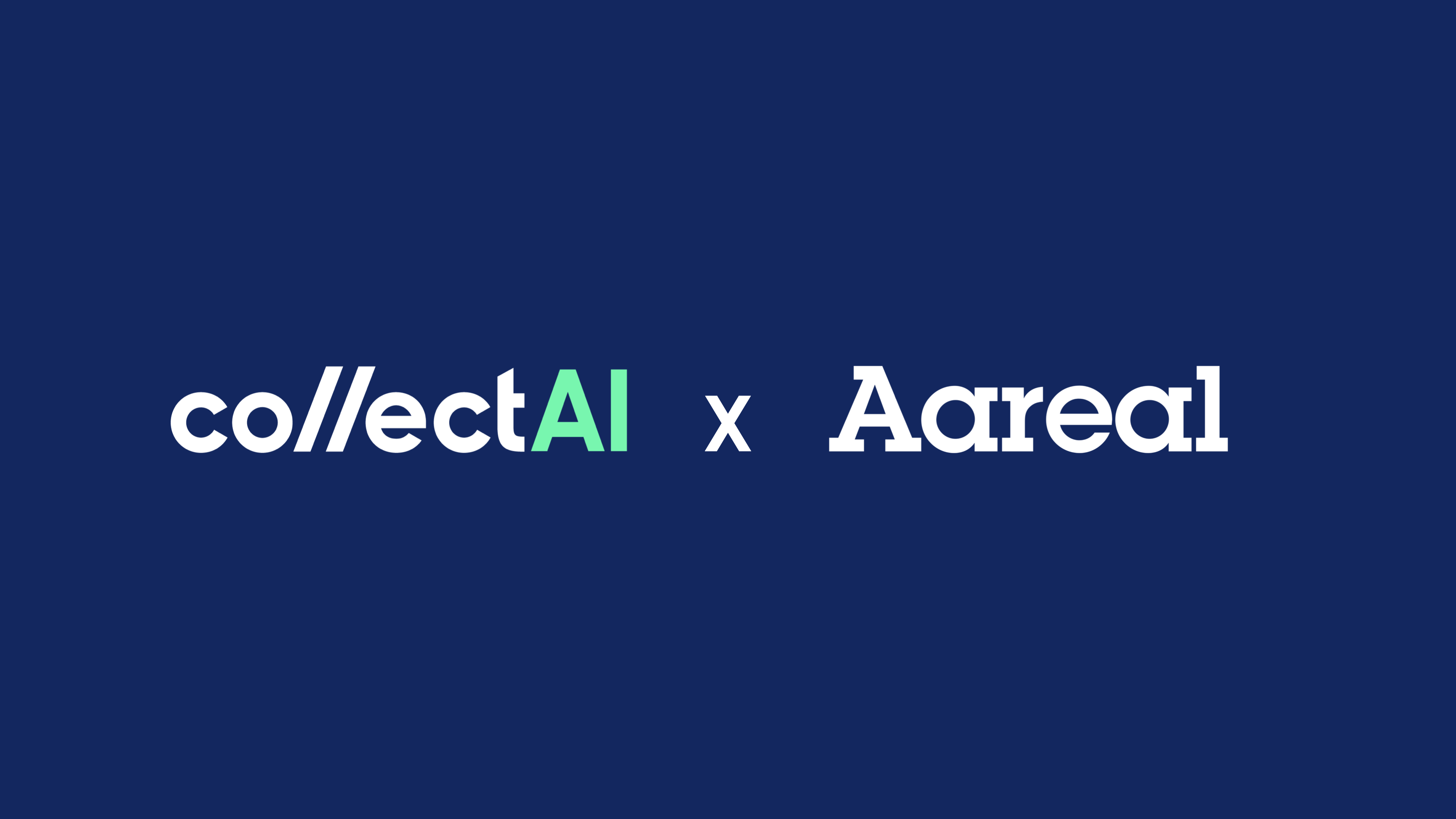